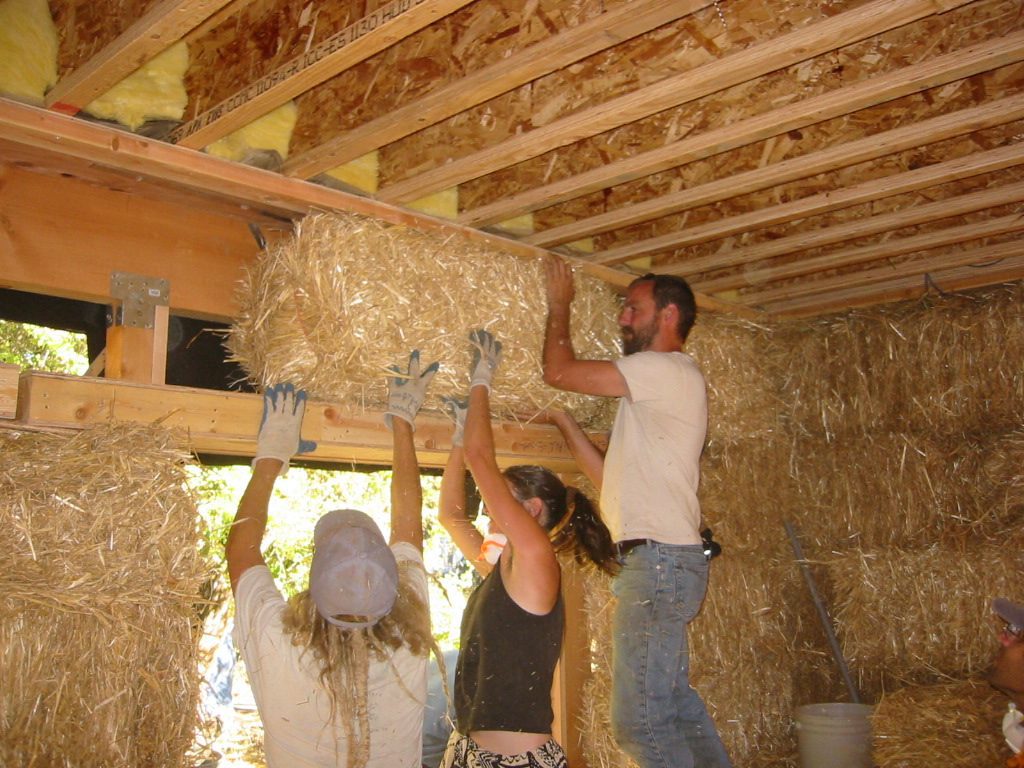 How a Straw Bale House Can Change the World 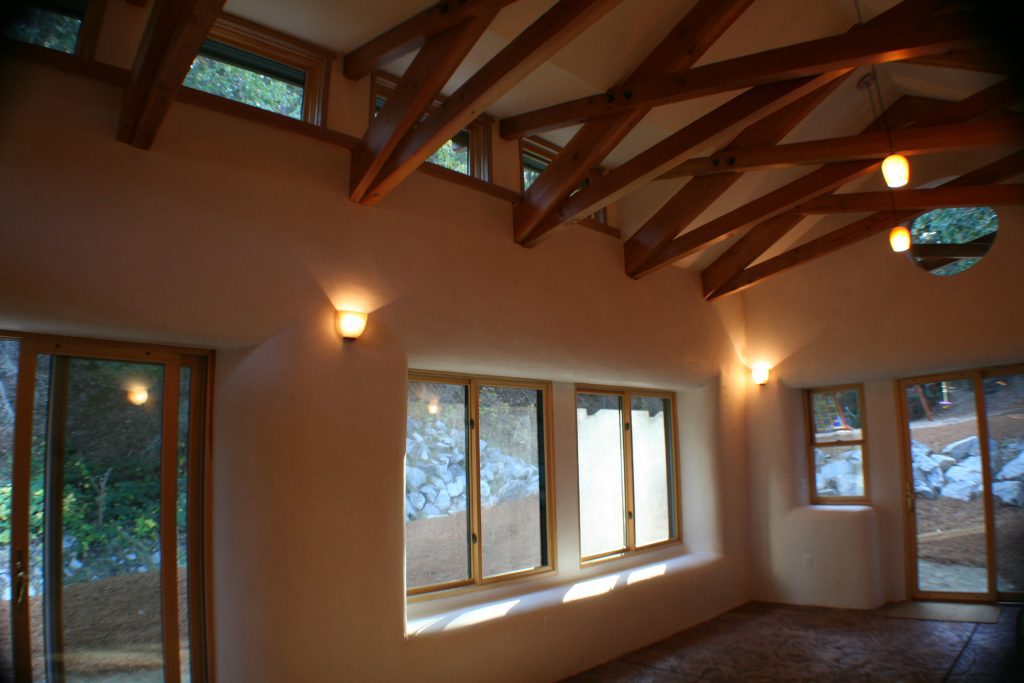 When most people think about building a straw bale house, they might not think about changing the world. That’s exactly what’s possible though, and on more levels than you may have first considered. Most people who have done their research will be well aware that a straw bale house is beautiful, energy efficient, sound proof, […]

The fire resistance of straw bale walls is superior to that of conventional construction. Learn why that matters and how it’s possible.

Avoiding plaster burn marks when building a straw bale house is important and easy if you know what causes them and what to do about them.

Hanging Pictures on a Plaster Wall 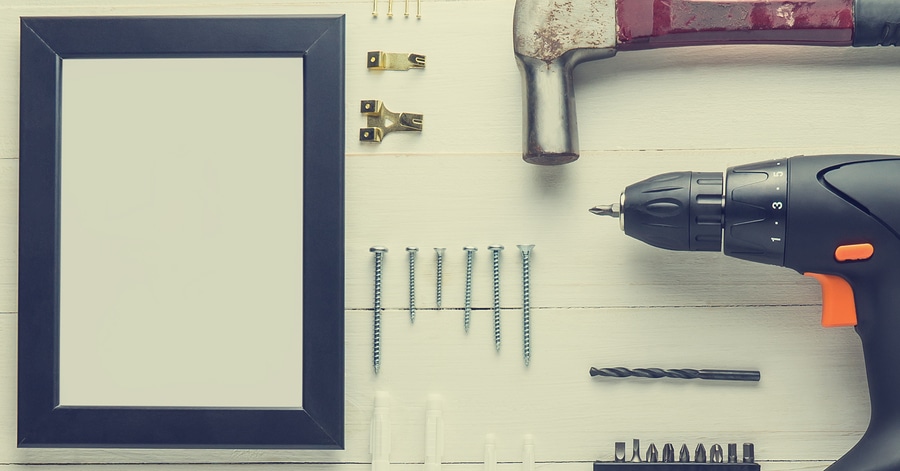 If you’re like most people interested in straw bale construction, you’ve likely wondered about hanging pictures on a plaster wall. How do I do it? Won’t the plaster crack? Will I make a mess? Can the picture be moved and the hole patched? These are some of the most common questions I’m asked all the […] 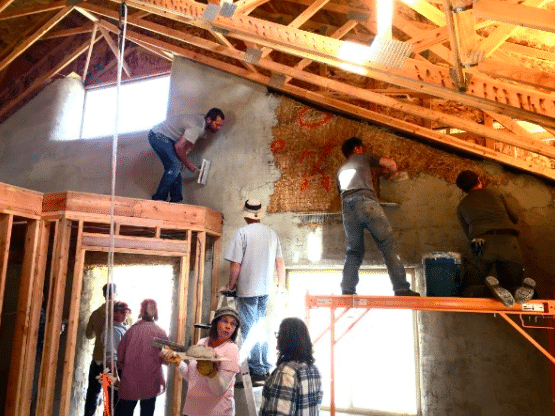 You’re invited to a special event! Join us at a two-day plastering party/workshop at a beautiful home we recently baled during a seven-day workshop in Temecula. The county was not willing to let us plaster until they had completed another inspection, and now that inspection is done. We are ready to throw some mud!! HERE […]

Wondering if Straw Bale is Right For You? 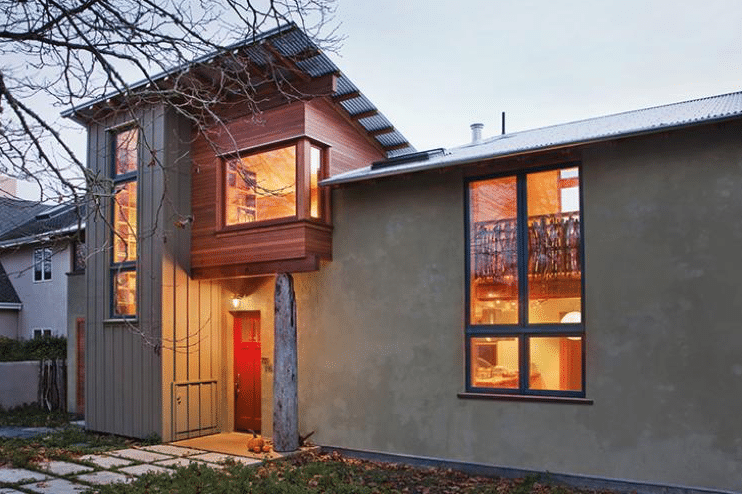 The fact that you’re here means that you’re, at the very least, curious to learn if straw bale construction is the right choice for you. As much as I’d like to say simply: yes, I realize that there’s more to it than that. As such, I’ve put together a bunch of articles that I think […] 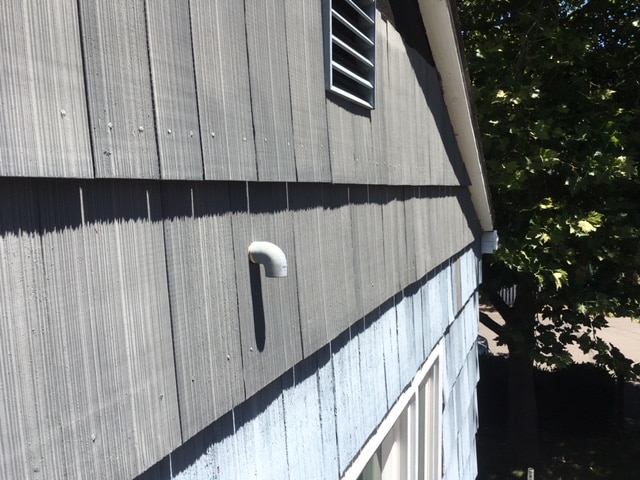 Adding shingles to gable walls may not seem like a straw bale specific topic at first glance. That doesn’t mean it’s not an important skill for you to learn for several reasons. First and foremost, a lot of straw bale houses use shingles on the gable end walls. They do so to add a complementary […] 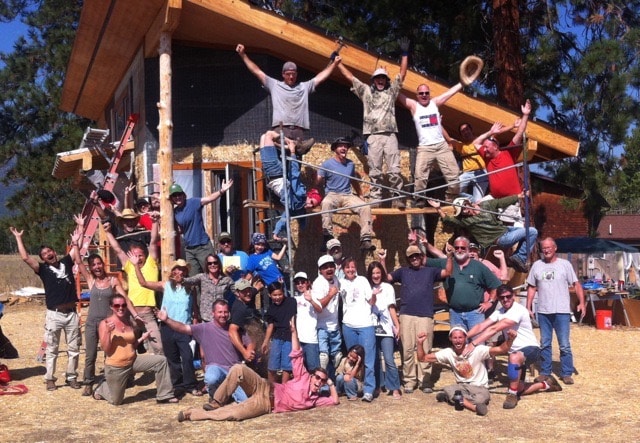 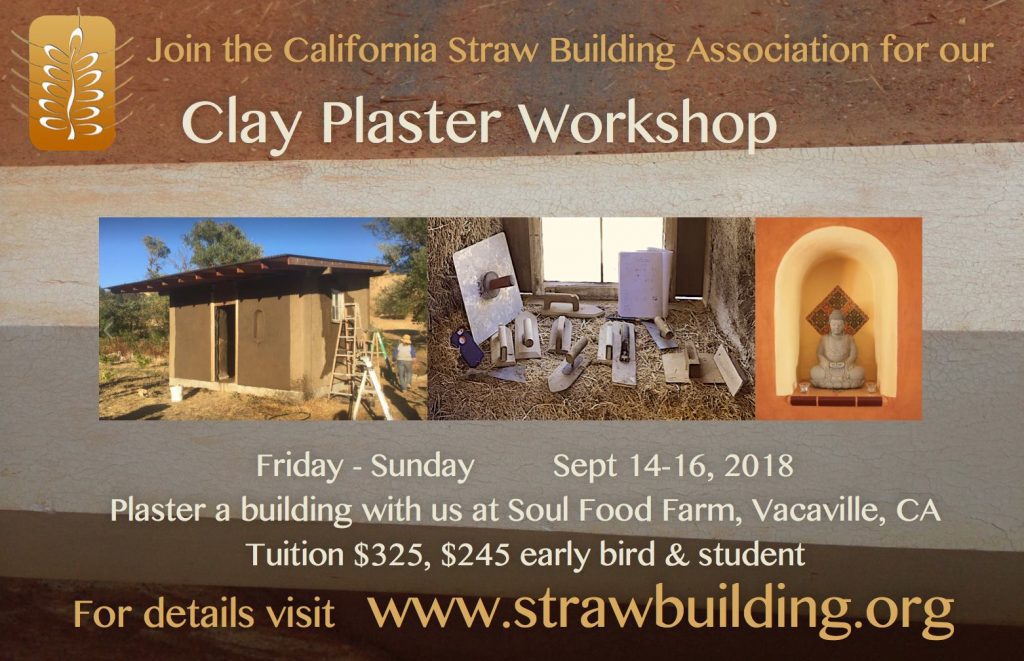 CASBA is offering a weekend workshop on clay plastering in Vacaville, CA this September. Read on and check out the flier to learn more. 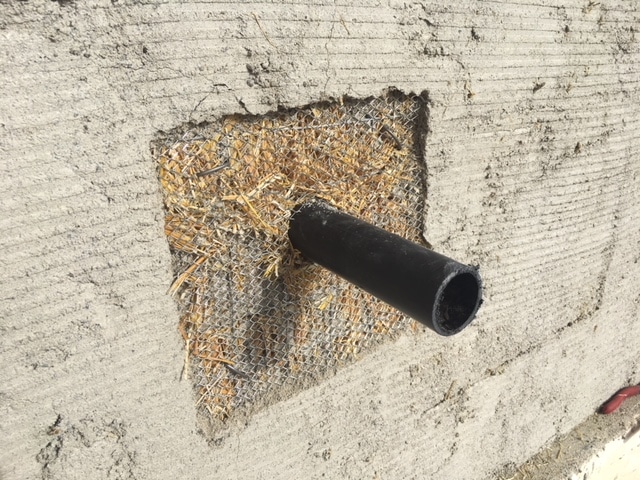 Adding utility lines to your wall after plaster has been applied to your straw bale house is not as hard as you might think. The sooner you realize your mistake (leaving out the utility line) the easier it is to fix. If you’re wondering what I’m talking about, consider this: You raise the bale walls […] 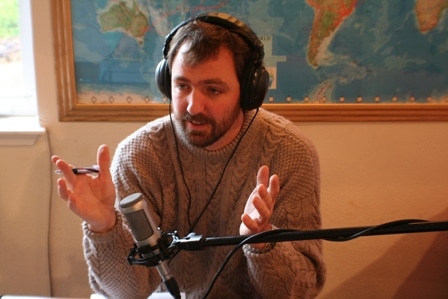 Our Straw Bale Minute video series provides answers to many, if not all, of your straw bale construction questions in short, snippets. We all have a minute to spare to improve our understanding and skills. After all, a minute or two a day could improve the quality of your project and save you thousands of dollars (and minutes) on your straw bale build.