I spoke with David Arkin earlier this week about the incredibly generous and caring offer that he and is wife Anni Tilt are making for those people who lost their homes in the California wildfires. 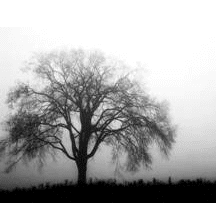 There’s no question that a local climate’s effect on your home, whether it be a bale home or a home made of concrete block, is something you need to consider. In fact, the climate is often a driving force in people’s decision to build with bales. I’m sure you’ve heard people talk about how hot […] 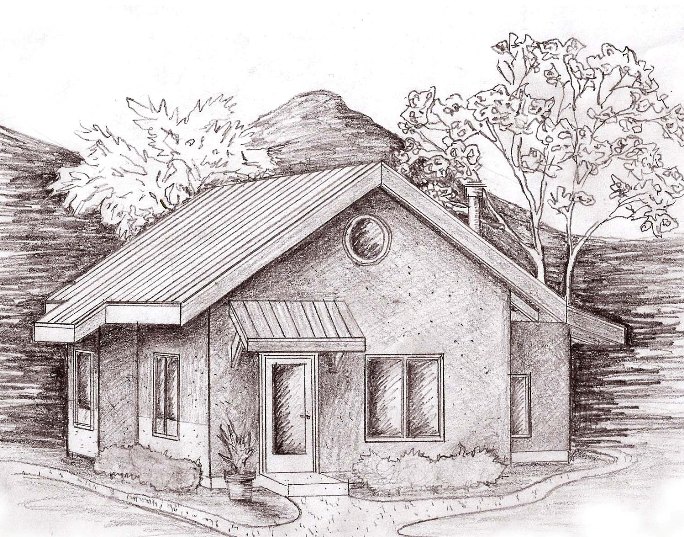 Jill Plumer and David Clark decided to rebuild with straw bales after their home was destroyed by a tornado. They married in 2001 and soon after the joyous occasion, began dreaming up plans for the home in which they planned to spend the rest of their lives. They decided on a beautiful timber framed house […] 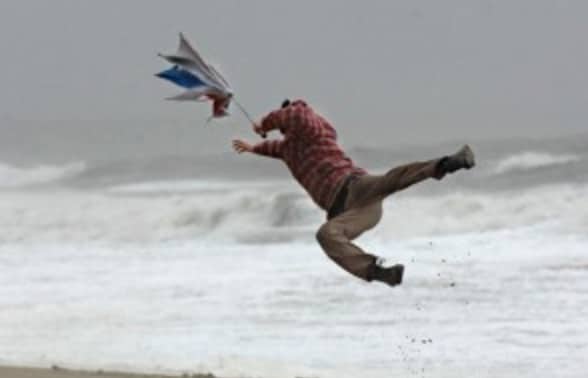 If you live in a coastal area or mountain region, you have to make sure your house is designed for handling high winds. You likely have more experience with big wind gusts than someone living in a quiet little valley (except for those screamers that whip down the valley from time to time). The point […] 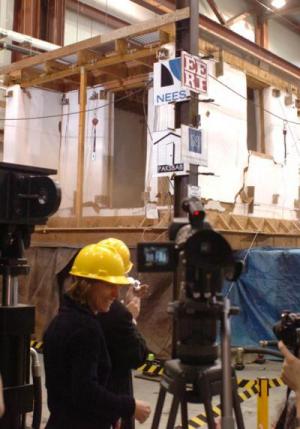 I want to start by sending Gabriella’s and my love, prayers, thoughts, and hope to all those effected by the recent earthquakes in Japan and New Zealand.  Clearly the tsunami in Japan was behind the majority of the death and damage, but the impact that earthquakes are having around the world on human populations cannot […]

Gulzar’s family members had been feudal tenants for generations and living in a tent since the 2005 earthquake. Last year they moved into their very own straw bale house and all of the children are attending school for the first time! I recently received an update from PAKSBAB, the Pakistan Straw Bale and Appropriate Building […]

This is an amazing organization that I want to share with you all in hopes that you can help support what they do. You can see more about Pakistan straw bale on their website at www.paksbab.org, but to give you a general idea, they are a nonprofit organization that was created in response to the […] 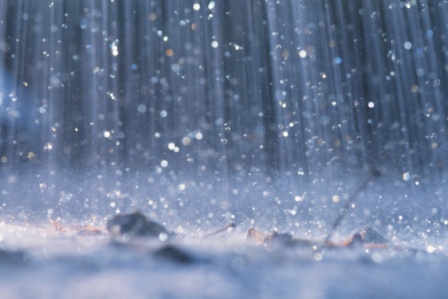 I don’t know what the weather is like where you are while you read this, but it’s pretty rainy here today! It’s always a concern for bale builders that the rains will come at just the wrong time. In fact, I’ve said it before that as soon as your bales arrive on site, you can […]

Here’s a great article about the effectiveness of straw bale walls in earthquakes. This study shows how strong they really are by subjecting the 14’x14′ straw bale house to 200 percent more shaking than was seen in the Northridge, CA earthquake of 1994 which holds the largest measured ground acceleration in the world. You can […] 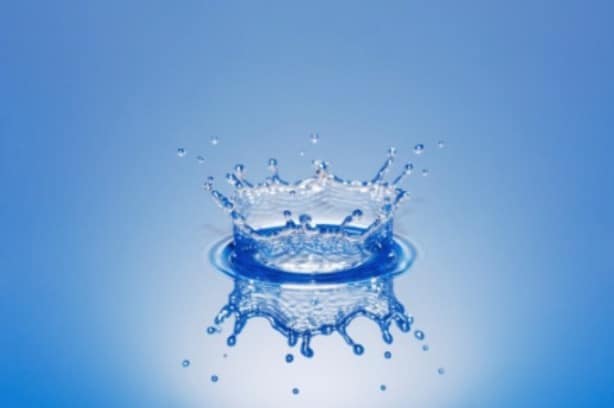 A justifiable concern is protecting your straw bale home from weather. Water damage is the worst enemy of bale construction and as such, is protected against with the up most attention. There are several ways to deal with water issues in a straw bale home. Rain splash, direct rain contact, humidity, leaky wall openings, and […] 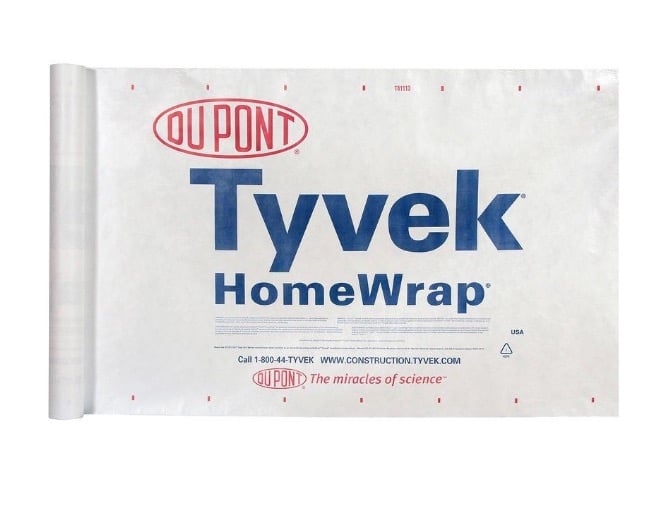