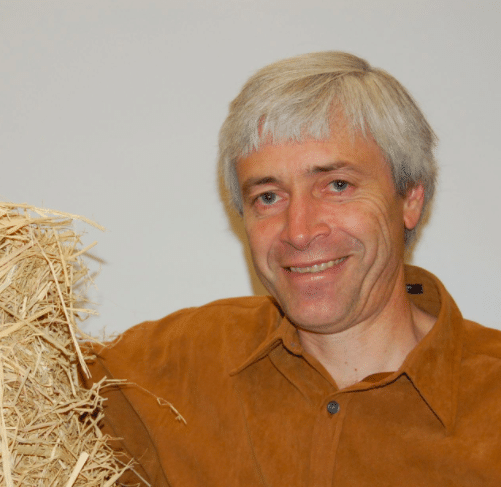 If you have not heard about the work Martin Hammer has done in developing the national straw bale construction building code, then you have missed out. Martin has worked tirelessly, and continues to do so, for all of us. He co-authored the code which was approved in the 2015 International Residential Code (IRC) and has […] 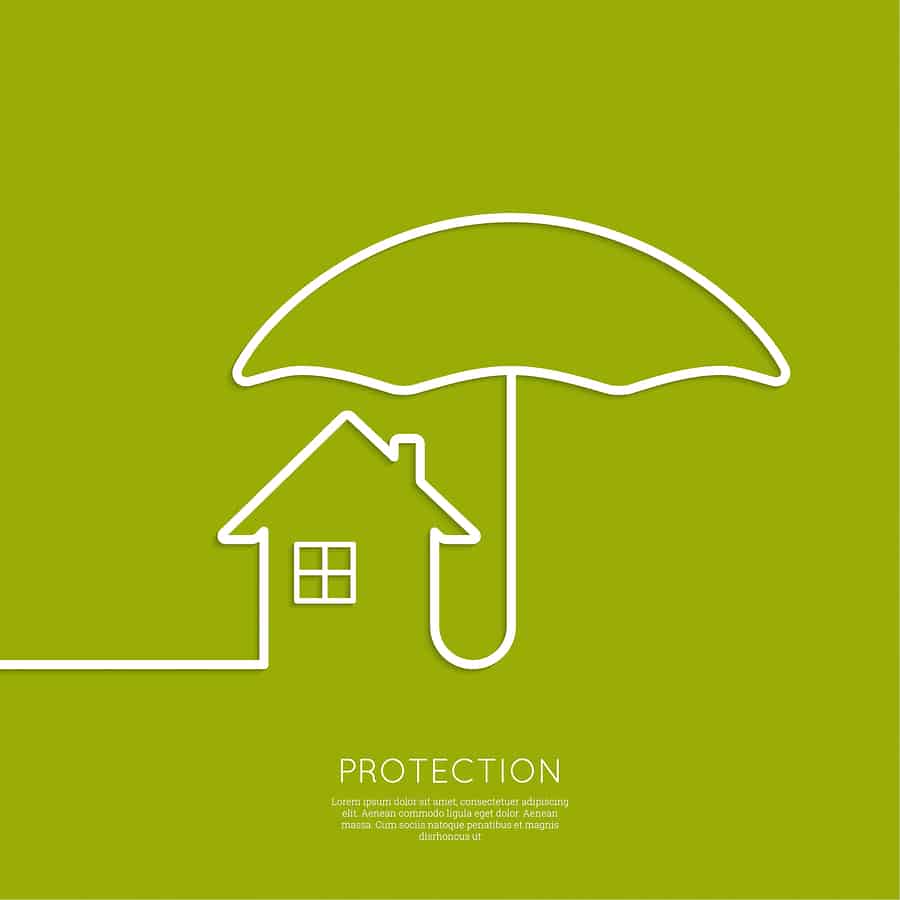 Maybe I’m being optimistic, but I can’t help but notice how front and center the idea of a straw bale house is in this advertisement. 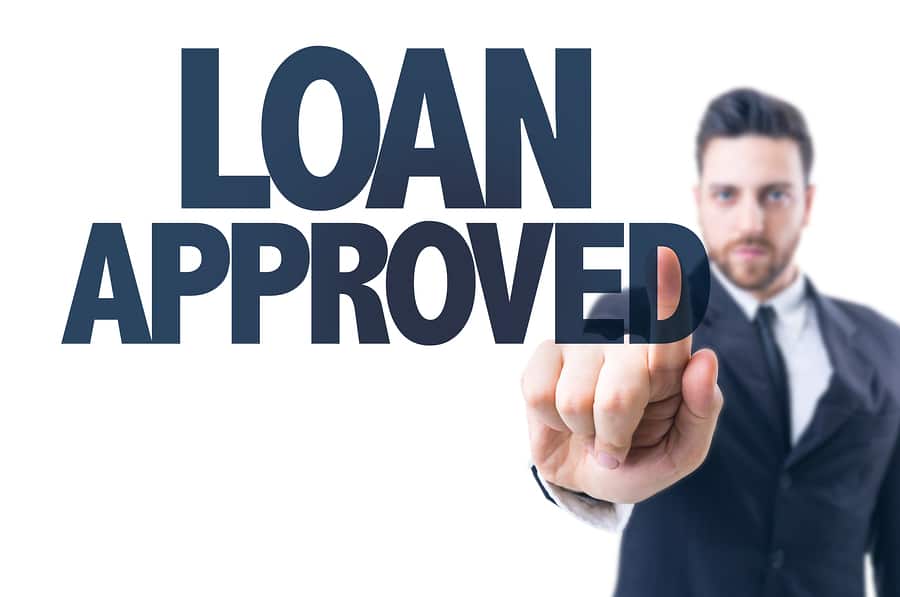 In this article, I discuss some simple tricks of the trade for dealing with banks or mortgage firms when financing a straw bale house. 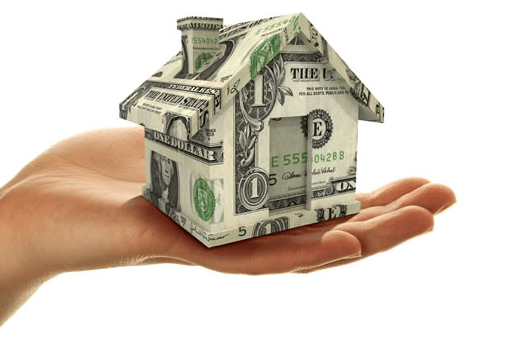 An insurance agent in New York State reached out to me yesterday asking for more straw bale homes to insure in the state. Very cool. 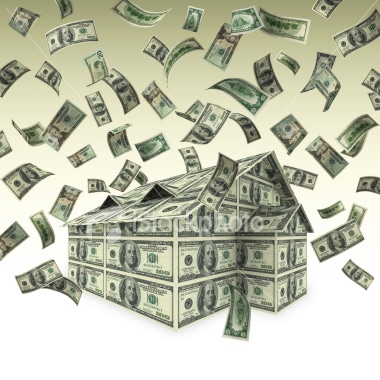 We heard from one of our readers, Mary, this week who had been struggling to get a bank loan for her straw bale construction build. She wrote to share the great news that she had received the bank loan and we felt her idea was so creative and easy to replicate that we wanted to share her letter with you.

What Do You Know About Financing a Straw Bale Project?

I am trying to compile as much information as I can about two major subjects as they relate to straw bale construction. The first is mortgages and other straw bale funding options. The second, which I will discuss in another post, is insuring a straw bale project. It’s no secret that the mortgage industry is […]

What Do You Know About Insuring a Straw Bale Project?

Insuring a straw bale project has gotten easier over the years. Regardless of what you think about the insurance industry and how they help or hinder our economy, one thing is true for right now: home owner’s insurance is required in almost every scenario imaginable when building a house and living in it. Of course […]

Where Did All the Financing Go?

So where did all the financing go for home construction, especially alternative housing? As we all know, world financial markets have taken a beating in recent years. “Taken a beating” may be an unfair statement. Perhaps “imposed a beating upon themselves” would be a better way to say it. Personally, I feel like they have created […] 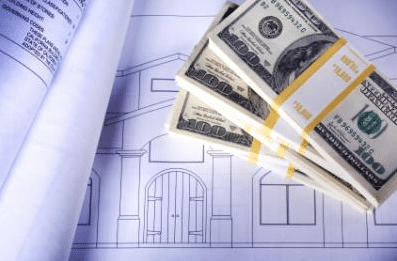 This being 2008, obviously the real estate market has taken a huge loss around the world and things continue to look bleak. How this affects people wanting to build a straw bale home depends a lot on their local conditions. The first and most obvious place of impact is in the mortgage industry. The industry […]

Insurance for Your Straw Bale House

Insurance for Your Straw Bale House Finding a home insurance company willing to insure your straw bale home may be difficult or may indeed be impossible. This is not because they are not worthy of insurance but because many insurance underwriters are operating from a place of fear and ignorance. Many underwriters I have heard […]